Part of the fun of working for a great agency is being encouraged to think. Here are some of the things we’re thinking about.

A Case for Watching the News 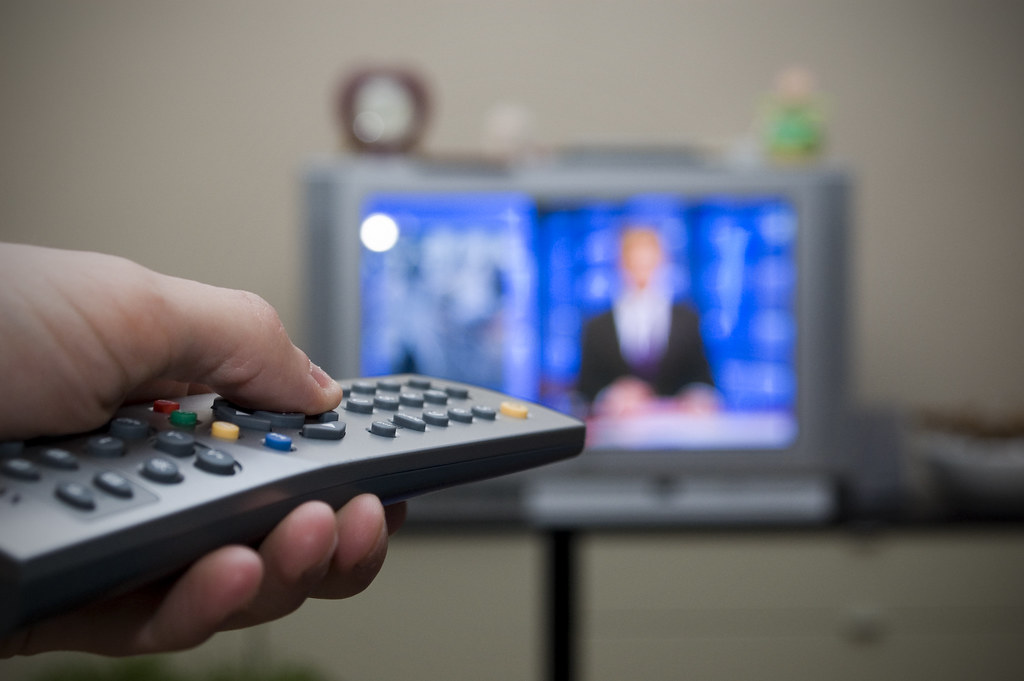 If the correlation between the rise in possessing Wi-Fi-capable electronic devices and the decline in news-reading/viewing numbers were a linear equation—meaning that there was an obvious causal relationship—it wouldn’t be worrisome. In theory, people could still be consuming the news, but through a different medium than television.

Unfortunately, it’s not at all linear. We know that people are not consuming as much news as in years past. Instead, we’ve become accustomed to receiving news in little packets that relate directly to ourselves and our interests. I have several apps that give me only the “news” I’m interested in—Buzzfeed, Instagram, ESPN and Facebook, to name a few. I do have various news apps, but the CNN updates I get are easily shifted to the mental backburner when a friend gets engaged—because my world is more important than the world.

Why should this worry us?

Think about the recent Ebola outbreak. I worked in the health news industry at the time, and from the many panicked personal and professional calls that I received, it was apparent that the virus wasn’t on many Americans’ radar until August of 2014 when two US nationals were flown back for treatment at Emory that month. It seemed that the public knew nothing of the largest outbreak in the history of the horrific virus—one with enough scary symptoms to make Contagion look like a children’s movie—until it affected our citizens.

Because I was used to following the news all day, every day, I knew in March of 2014—far before an American contracted the virus—when officials with the World Health Organization and Doctors Without Borders (DWB) were pleading for help and warning the outbreak would reach epidemic levels very soon. Our news outlets reported this, though of course, more so once it actually affected our country. By then, DWB had called the second wave of the outbreak “totally out of control” and a “public health disaster.”

And even when our own citizens were being wheeled into Emory by men in what appeared to be E.T. costumes and the news media was blasting out information as fast as they could get it, there was evidence that many were still uninformed. A nurse at a hospital in Dallas failed to inquire into a febrile patient’s travel history. In fact, he had just returned from West Africa, the epicenter of the outbreak. He was sent home with a diagnosis of sinusitis and returned a few days later, when he was diagnosed with Ebola. For him, it was too little, too late—he passed away.

Why did this happen? She didn’t know that what she’d been told was important, despite the fact that news organizations everywhere were explaining the symptoms and risk factors. Of course, the fault doesn’t really lie with her—the hospital should have had a protocol in place and made a point of educating its staff.

What does this have to do with watching the news?

A wondrous function of television is that it can give our imaginations the day off. We see people and places different than ourselves, yet certainly similar enough that we can imagine being them, there.

Being uninformed can be dangerous. We’re often told that we learn history so that we don’t let history repeat itself. But how can you possibly prevent history from repeating itself, or stop any action from happening, if you don’t know that it is happening? We need a reliable source, or combination of sources, that can relay events as they unfold with enough context to allow us to understand their relevance. Luckily, we have many such sources; we just need to tune in.

You have to know an issue exists to do something about it. A wondrous function of television is that it can give our imaginations the day off. We see people and places different than ourselves, yet certainly similar enough that we can imagine being them, there. It puts us in the middle of their events—ones that make us cry, that make us angry, that make us proud, that make us smile. They make us feel. And feeling is the first step in doing.

Why? Cognitive dissonance. Our brains make compromises daily—I shouldn’t speed, but if I don’t I’ll be late to work, so I will—because our brains don’t prefer to be at odds with themselves. So, in order for us to want to do something, our brains have to feel powerfully enough about the issue to make not doing something virtually impossible. But how could you feel about an issue, and subsequently be moved to act, unless you know it exists? By giving yourself the opportunity. We have many opportunities; just tune in.

One comment on “A Case for Watching the News”